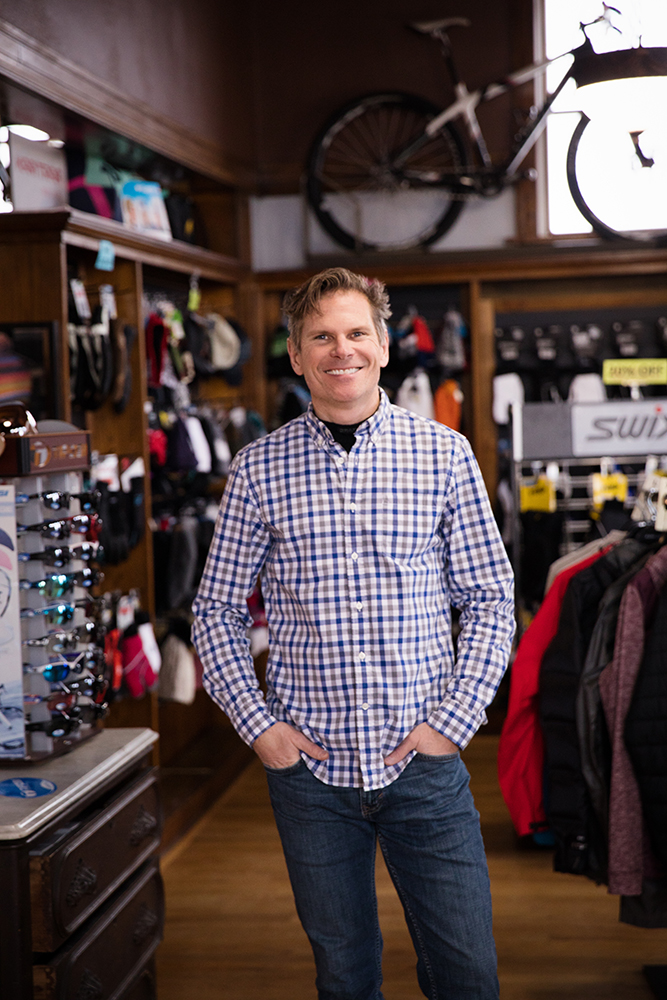 Tim is not only a former pro roadie who rode and raced handlebar to handlebar with the likes of Steve Bauer, Frankie Andreau, Tyler Hamilton (former roommate), Lance Armstrong, and many others, but also competed as a professional inline skater for Team Rollerblade. During his off-season from professional road racing, Tim was a national level competitor in cyclocross. As a mountain bike racer, TIm has had a stellar career. He won the inaugural Ice Man Cometh in Michigan a few years back, and has been a fixture in the top end of just about all the big Midwest mountain events including the "Triple Crown" of Ore 2 Shore, Chequamegon 40, and Ice Man. He finished the Leadville 100 in the summer of 2017 in under 9 hours, and he has a belt to prove it. Tim gives back to the mountain bike community by being the head coach of the Hayward Composite Mountain Bike Team for middle and high schoolers. Tim has also been an elite level cross-country skier for many years, qualifying annually for 10 years into the incredibly competitive elite wave of the American Birkebeiner. These days, Tim lives and plays near the trails with his wife Jenny, daughter Olivia, and dog Aksel! 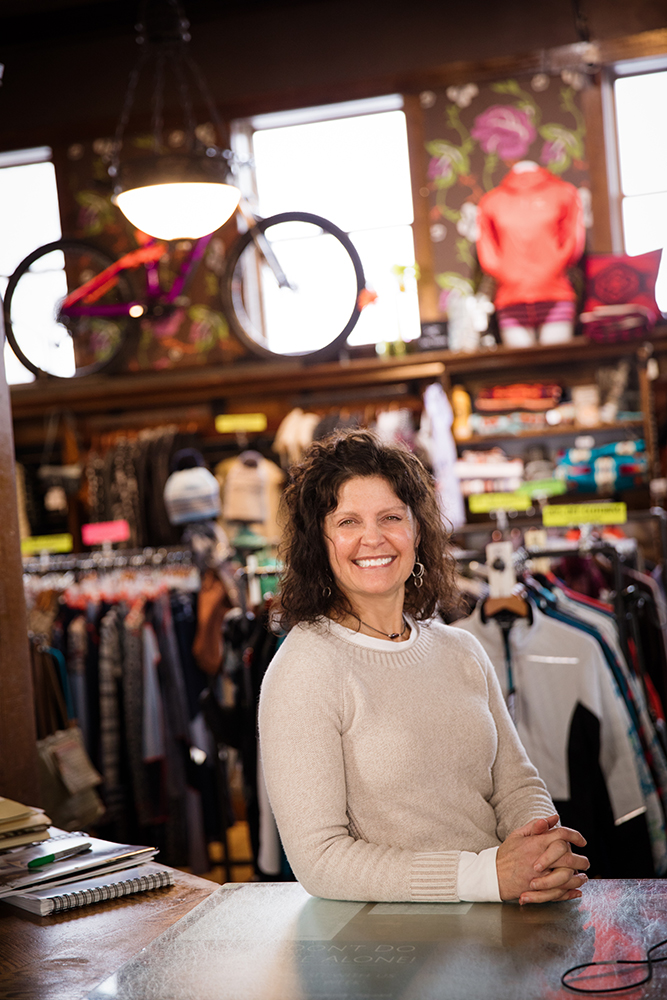 Cindy brings a lifetime of commitment, experience, and retail savvy to the mix at Riverbrook. Cindy competed as an elite cross-country skier for many years, won the overall competition at the Grandview event, and competed in triathlons as well. She's also raced in many Chequamegon Fat Tire 40 competitions, finishing among the top women. Moreover, Cindy's retail experience and knowledge is unparalleled from over 20 years of hands on work in the business as both a retail manager and store owner. Cindy is also a greatly valued person in the community as she helps to coach the high school ski team, is a member of the Hayward Area Chamber of Commerce, and organizes such events as the Women's Ski Clinic which takes place every December. 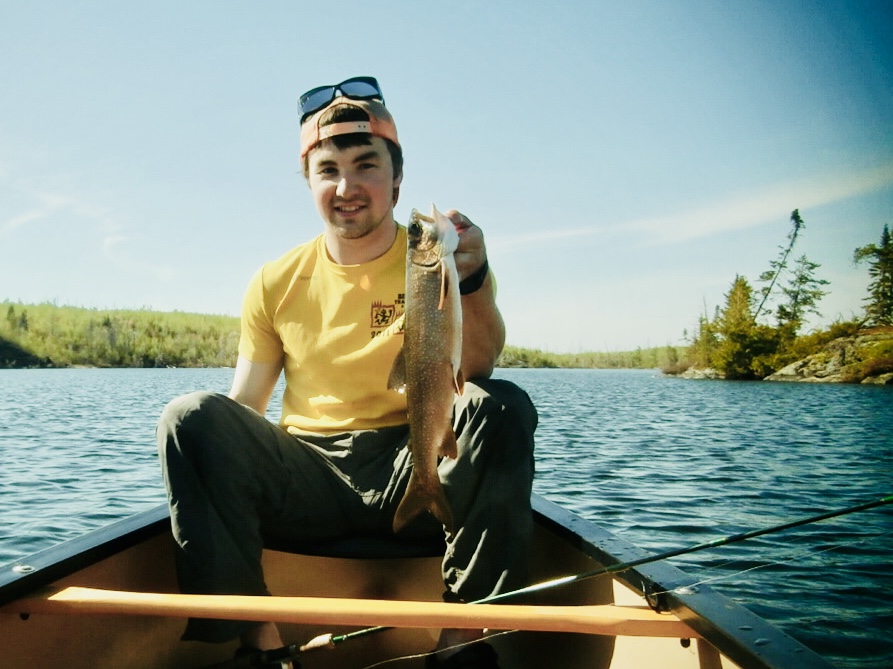 Native to Hayward, Jake has worked at Riverbrook through high school and college. Now a Calvin College graduate, Jake sets aside his biology and geography expertise to enjoy his other passions - biking and skiing! He spent 3 years on the high school ski team, and continued to ski into his college years. He has completed 2 American Birkebeiners, 1 Kortelopet, and 1 Gatineau Loppet. Hunting, fishing, biking, skiing, and paddling the river occupy his spare time, and he paddles BWCA every summer. Jake is our go-to guy to ask for directions to all things outdoors!